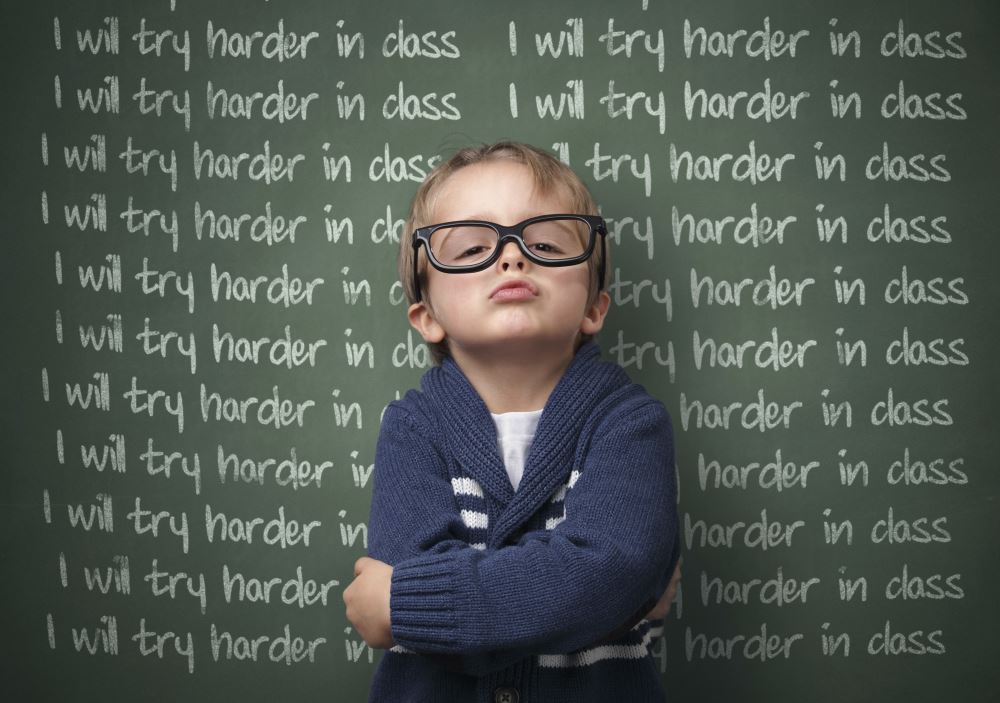 Business is fuelled by productivity and companies are continually trying to find a way of inciting this within their workers. One of the most popular methods for boosting productivity is offering rewards to employees. These types of incentives typically revolve around money and usually include either pay rises, bonuses or a mixture of the two. Whilst it may seem like a forgone conclusion that more money would lead to better workers, this doesn’t seem to be the case. Financial incentives can cause a temporary boost to productivity but this doesn’t tend to last and often workers will slip back into old habits.

Another theory which attempts to explain the factors which affect motivation within the workplace is the Job Characteristic theory from Oldman and Hackman. This theory hypothesises that there are five core job characteristics which affect issues such as motivation, turnover, satisfaction, performance and absenteeism. These characteristics include, task identity, task significance, feedback, autonomy and skill variety. Interestingly the theory doesn’t place any importance on salary or any other financial incentives. This supports Herzberg’s hypothesis that salary may not be the guiding factor behind productivity.

If we return to the Two Factor Theory, we can look at what Herzberg stated could boost productivity within the workplace. Motivators include factors such as recognition, involvement in decision making, challenging work and a sense that one is important within the company. So, you could say that hygiene factors such as salary are what get people into work each day but motivating factors are the reason they work hard.

This idea is supported by a piece of research carried out by Teresa Amabile from Harvard University. Her study involved testing 238 employees from seven different companies. During the study participants kept a diary of their workdays as well as ratings on emotion and motivation. All in all, Amabile assessed up to 12,000 diary entries and daily ratings and her findings were fairly conclusive. Overall, the study found that the single greatest affecter of positive emotions and high motivation was progress in ones work- however small.

Research into this issue has raised important questions about motivation and the workplace as a whole. It may be that a shift is required within the business sphere, from a punishment/reward system to one that focuses more on the individual worker and their attitude towards the job they are doing. Factors such as salary and bonuses are important but they aren’t the driving force behind overall job satisfaction and motivation.