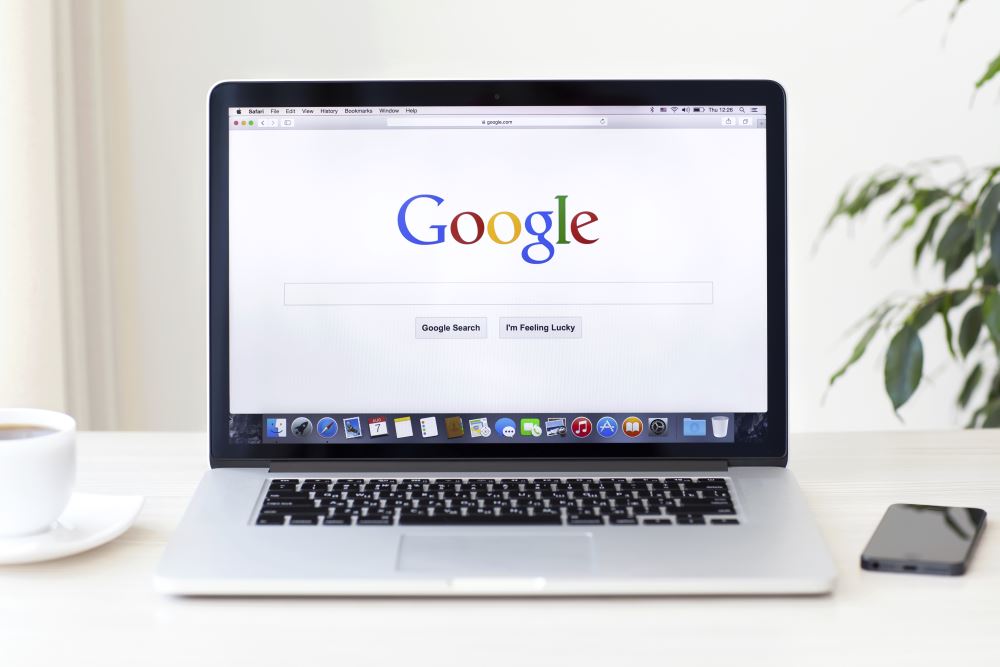 Google PageRank is a tool that was developed by Google in order to ascertain the importance of a website. Named after the Google founder Larry Page, PageRank looks at the number and quality of links to a website and uses this information to give the site an overall score. These scores help Google to rank websites in accordance with perceived importance. PageRank has been a popular algorithm for many years but has seen a decline in recent times. It seems that Google are slowly but surely removing PageRank from the public sphere.

The first signs of Google’s plan to discontinue PageRank was way back in 2009. In an effort to curb the growing obsession website owners had with their PageRank score, the algorithm was removed from Webmaster tools. Google did this quite quietly but it was a clear sign that the organisation were changing their stance towards the tool.

From 2006 onwards, Google has been delivering fewer updates for PageRank each and every year. In fact, the last update for the algorithm was in December of 2013. This is particularly damning considering Google is a company who provide a steady stream of regular updates for all of their applications.

Interestingly, Google has never offered an option to view PageRank within its flagship browser, Chrome. Google’s internet browser was released in 2008 and has become a representation of the company and its ethos towards the online world. With this in mind it seems strange that the organisation has never integrated PageRank into Chrome. Also, in 2011 the Google toolbar was removed from the Firefox browser and therefore access to PageRank.

Although Google has yet to release an official statement on the future of PageRank, some of its employees have given their opinion on the issue. Matt Cutts, the head of the spam team at Google has talked about the algorithm publically. Towards the end of 2013, he replied to a Twitter question about PageRank and future updates by stating he ‘would be surprised’ if another update became available before 2014.  Not too long after this, he said that the ‘pipeline’ that Google uses in order to update PageRank is ‘broken’ and the company weren’t interested in fixing it.

John Mueller, a trends analyst at Google made a similar statement in early 2014. He said Google didn’t have any plans to update PageRank in the future.

When it comes to the eventual fate of PageRank the evidence seems clear but why has this happened? Whilst the algorithm is still used by Google employees, the company seem to be removing it from public use. One of the potential reasons behind this move could be due to the relationship that website owners have had with PageRank. Many users became obsessed with the algorithm and saw it as an overarching representation of the importance of their site. Some website owners also confused PageRank with their ranking within search engines. This was probably made worse by the double meaning of the name PageRank.

A much more serious problem with PageRank which was probably influential in Google’s overall decision to phase out the algorithm was spamming. With so many people looking to increase their PageRank score, spammers would offer links to highly ranked websites at a cost. This technique became rife and often users were purchasing links from websites that were banned from Googles search results but still highly ranked. With such blatant manipulation of the system taking place, it’s surprising that Google have waited this long to act on the issue. It is likely that in the future Google will completely remove PageRank from their toolbar.