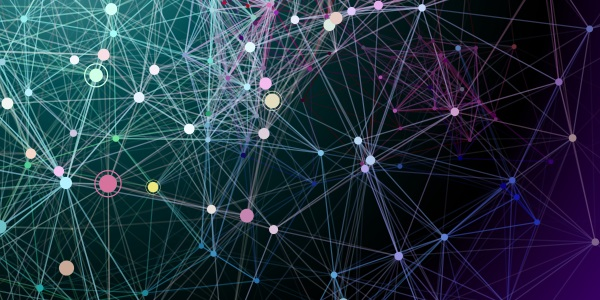 To say that the internet has changed our world would be a massive understatement. Although it has only been around a relatively short amount of time, it has completely infiltrated every aspect of our lives. It is therefore completely understandable that many people are determined that the internet should continue in its current form. The problem is that there is a very real threat from some internet service providers who would prefer that the internet was more controlled, monetised and closed. Those who oppose this are in favour of internet or net neutrality which basically just means the open and egalitarian system we enjoy now. Earlier in the year, a DC Circuit Court ruling voted against the net neutrality rules put in place by the Federal Communications Commission (FCC). Although this was a case based in the US, the potential consequences are broad and far reaching. If unopposed, ISPs can create an online environment which is not only more expensive but also inherently unfair. 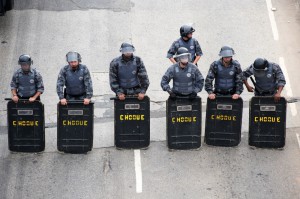 The cost of using the internet affects everyone, from the end user all the way to large, service providing organisations. One of the more worrying threats to net neutrality is that ISPs will begin charging online companies in exchange for preferential treatment. For example they could speed up traffic to websites which have paid a much higher fee. This also means that websites that can’t afford to pay these fees will have their traffic slowed down or even stopped. The effect this will have on the consumer is just as dramatic. ISPS could force customers to choose a higher priced package in order to enjoy the more popular website. So for example, free sites such as YouTube or Wikipedia may be included in a premium package which can only be accessed by customers who pay the higher price. This is a hypothetical scenario but it is definitely within the realms of possibility and therefore incredibly worrying for many people.

Another consequence of companies being allowed to pay for preferential traffic is that their content will become preferential. When a small group of content providers are given the opportunity to buy popularity, they are placed in an extremely powerful position. This type of system does not breed creativity like the type we often find within small websites or breakout internet stars. Without this type of healthy competition, we are unlikely to get a steady flow of new talent coming through and therefore we are likely to see a decrease in the quality of internet content. Furthermore, it’s unsettling to think of a system where only a few companies have so much influence over the internet and therefore internet users. We don’t need to look far from home to see what that type of system can turn in to.

The ruling against the FCC may have been an American issue but the overall challenge against net neutrality is most definitely a world issue. Although many of us enjoy an open internet, not many users are aware of the threat against neutrality and how it could affect us in the future. It is worth pointing out as the fight is definitely not over as we have seen recently with many of the larger internet companies opposing the overruling of the FCC. This is especially promising as this coalition included companies such as Google, Microsoft, eBay, Facebook, Twitter and Netflix, all of whom could potentially benefit from a world without net neutrality. Fortunately, the overall consensus within this coalition is that they became successful from the ground up thanks to the level playing field of an equal and open online environment and they don’t want to deny this right to future companies.